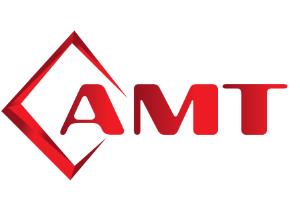 AMT PARTICIPATION IN THE ESTABLISHEMENT & DEVELOPMENT OF THE NCSO

AMT Participated in the elaboration of the National Center for Joint Security Operations (NCSO) of the Ministry of Interior (MoI), which allow all the residents of the Kingdom, in general, and Makkah in particular, to call 911 for any emergency services in Makkah.
According to Maj. Gen. Abdurrahman bin Mohammed Al-Saleh, the commander of the NCSO, the unified security operations center, 911, includes all the relevant security agencies for emergencies, such as security patrols, traffic, road safety, and Civil Defense.
The NCSO facilitates the coordination between the relevant parties and prevents duplication or conflict of jurisdiction.
The new program includes major partners such as the Saudi Red Crescent Society, the Ministry of Health, Ministry of Water, Environment and Agriculture, and the Ministry of Transport, along with many other bodies such as government secretariats. The plan also incorporates high-tech security surveillance cameras in the project, and also links the cameras in Al-Haram Al-Sharif, in addition to different areas in the Kingdom.